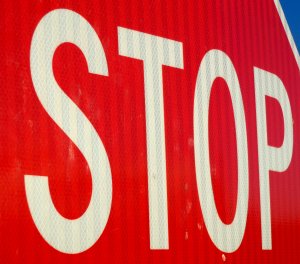 One thought on “Letter from an Activist”